Sir Winston Leonard Spencer Churchill (30 November 1874 – 24 January 1965) was a British statesman who served as Prime Minister of the United Kingdom from 1940 to 1945, during the Second World War, and again from 1951 to 1955. Best known for his wartime leadership as Prime Minister, Churchill was also a Sandhurst-educated soldier, a Nobel Prize-winning writer and historian, a prolific painter, and one of the longest-serving politicians in British history. (Read more on Wiki)

” Smoking Cigars is like falling in love. First, you are attracted by its shape; you stay for its flavor, and you must always remember never, never to let the flame go out. ” – Winston Churchill

” My rule of life prescribed as an absolutely sacred rite smoking cigars and also the drinking of alcohol before, after and if need be during all meals and in the intervals between them. ” – Winston Churchill 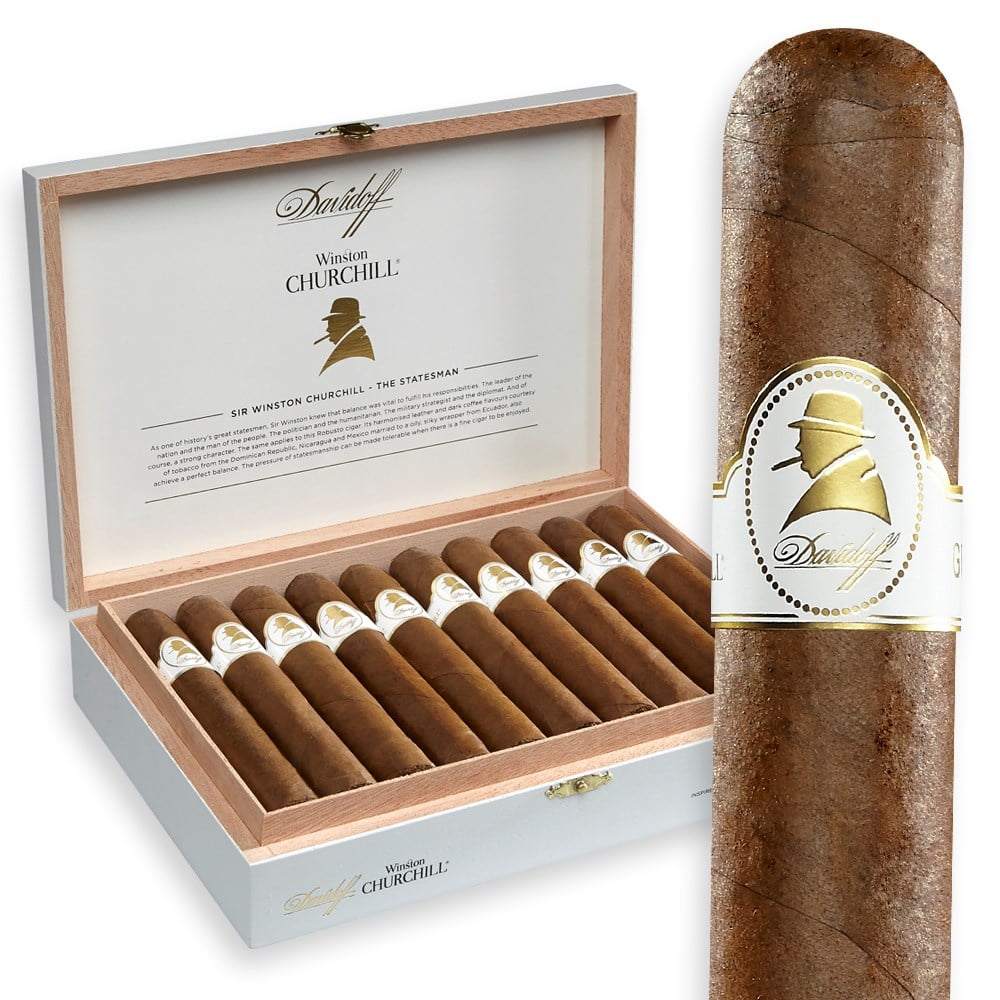 Want to shop some accessories?

Samuel Langhorne Clemens (November 30, 1835 – April 21, 1910) known by his pen name Mark Twain, was an American writer, humorist, entrepreneur, publisher, and lecturer. He was lauded as the “greatest humorist the United States has produced,” and William Faulkner called him “the father of American literature”. His novels include The Adventures of Tom Sawyer (1876) and its sequel, the Adventures of Huckleberry Finn (1884), the latter often called “The Great American Novel”. (Read more on Wiki)

” I never smoke to excess – that is, I smoke in moderation, only one cigar at a time. ” – Mark Twain

” As an example to others, and not that I care for moderation myself, it has always been my rule never to smoke when asleep, and never to refrain from smoking when awake. ” – Mark Twain

No products in the cart.